London is a fascinating city! A destination that offers everything, where everything exists and everything happens … romanticism, fun, knowledge and entertainment are present in every corner.

There is nothing gray in the capital of England, on the contrary, London stands out. 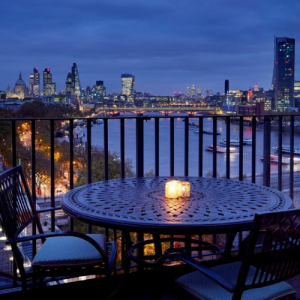 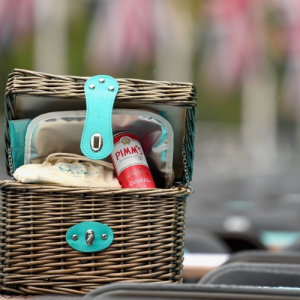 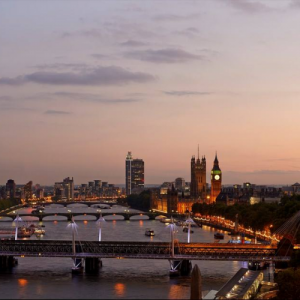 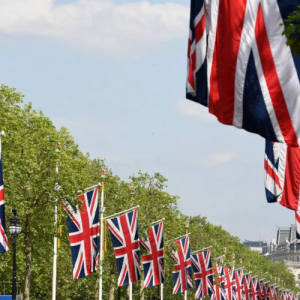 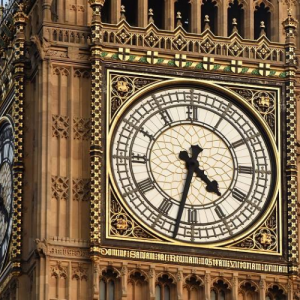 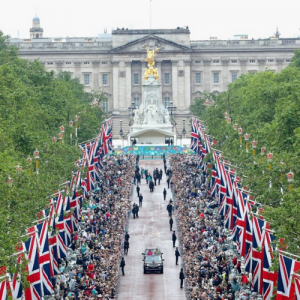 The magnificent capital of the United Kingdom is one of the largest cities in Europe – located on the banks of the River Thames, it is considered one of the most important cities and also one of the most fascinating in the world; London manages to combine the modernity of today with the traditions of the past centuries.

It is one of the cities most sought after by young couples on their honeymoon in Europe, as it is one of the cultural reference points, with more than 200 museums and four areas classified as World Heritage.

An impressive city that dictates the rules of trends!

Famous for its red double decker buses, London has numerous attractions to enjoy for two. In addition to visiting British icons such as Big Ben, the London Eye (the ferris wheel), the Tower of London, Trafalgar Square, every corner of London holds a surprise.

Surprises range from a visit to the famous and romantic neighborhood of Nothing Hill, to a simple walk through the corridors of the Green Park subway station.

The cuisine in London is very wide: there are delicious options of Thai, Chinese, Italian, Indian cuisine, among many others, and most restaurants are concentrated in the West End. It is very interesting to know The Shard, the tallest building in the city.

Europa, which houses three restaurants and the couple can climb to the top and enjoy the impressive view of the city.

London, also offers a plethora of luxurious and modern hotels, to accommodate well and provide a truly unforgettable trip! 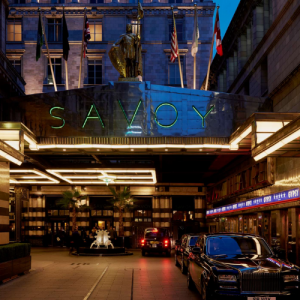 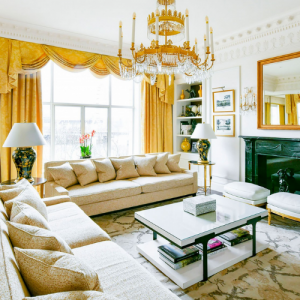 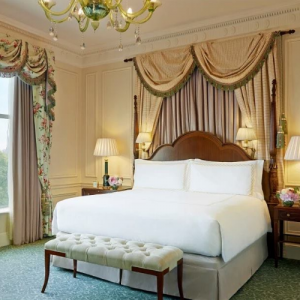 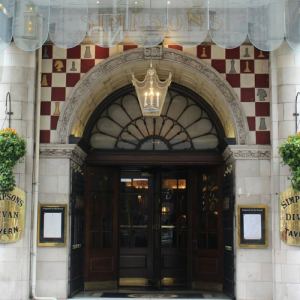 Located in the heart of Charing Cross, the 5-star Savoy hotel combines luxury, comfort and convenience for honeymooners. With a great location, it offers a romantic view of the River Thames.

Originally opened in 1889, it is a 5-minute walk from the British Museum and the Royal Opera House. It is recognized as one of the best in London. It offers London’s best known restaurants and bars, including Kaspar’s Seafood Bar and Grill, Gordon Ramsay’s Savoy Grill and Simpson’s-In-The-Strand. The 195 rooms and 73 suites are elegant and comfortable, many rooms offer a beautiful view of the River Thames. 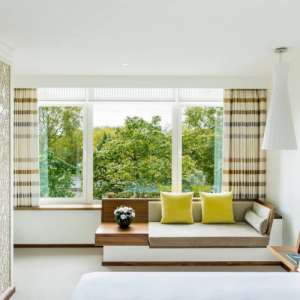 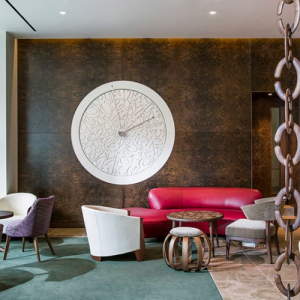 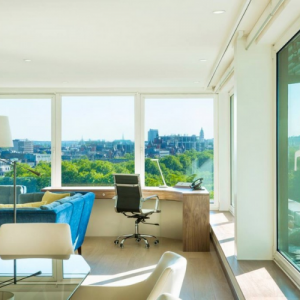 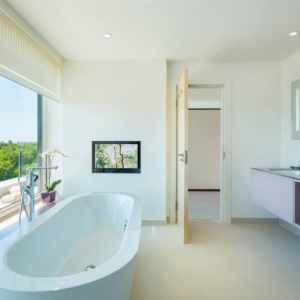 A very modern and contemporary hotel, just 5 minutes by taxi from the most desired shopping spots in the city. All suites have views of Hyde Park.

Its decor is very clean in all 144 rooms, which have undergone a complete renovation, as well as the rest of the hotel.

The Nobu restaurant is one of the most frequented spots in the hotel, as well as the Met Bar, a lounge with DJ and unforgettable martinis.