A land full of charms

Andalusia is one of the most engaging regions in Spain. A land full of charms, with the most authentic expression of Flemish – an immersive dance to the sound of guitars and rhythmic palms – Gypsy and Moorish cultures, unique and rich landscapes 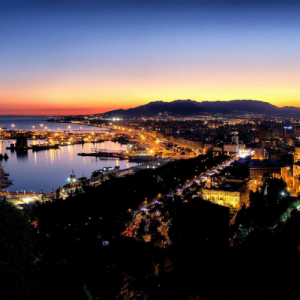 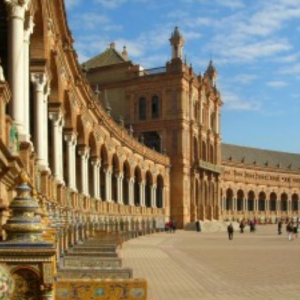 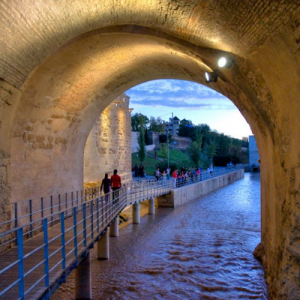 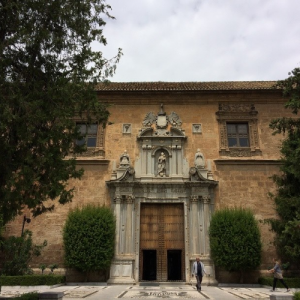 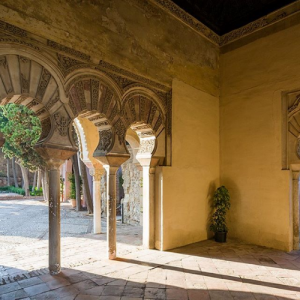 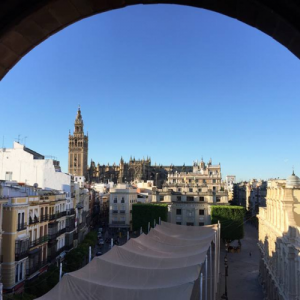 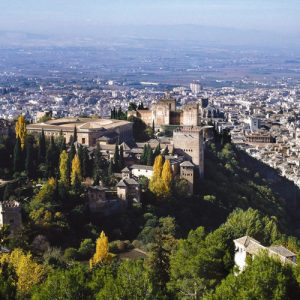 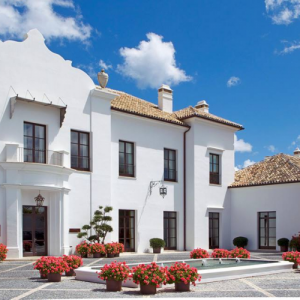 The region has been occupied over the centuries by different cultures and peoples: the Celts, Romans, Greeks, Muslims and Carthaginians.

The strongest influences are Arabic and Roman, characterized mainly in its architecture, traditions and cuisine.

A remarkable city, where the genius Pablo Picasso and the charming Antonio Banderas were born. Malaga is known as the capital of Cost of the sun.

It is one of the most important destinations in Spain thanks to the enviable climate, sculptures, works of art and archaeological remains, which can be found in cathedrals, museums, convents and palaces. The city is home to narrow mazes full of good contemporary restaurants and bars. Malaga has become ultramodern without leaving its striking essence.

The capital of Andalusia is on the banks of the Guadalquivir River and a few kilometers from the Atlantic Ocean and the Mediterranean Sea. It is the birthplace of the magnificent Velásquez.

Seville maintains a traditional atmosphere with an intoxicating aroma of orange blossoms, arabesques, colorful tiles and beautiful gardens spread throughout the city, inherited from the Moorish culture, since Seville was dominated by the Moors for a long period.

Córdoba is the result of an important cultural fusion for the formation of the country, so much so that the city is called “City of Three Cultures”, due to the historical presence of Christians, Jews and Muslims.

The region attracts with its charming architecture, refreshing patios, the Judería district with narrow cobbled streets and alleys that shelter thousands of white houses full of flowers, in addition to the famous mosque cathedral, one of the most magnificent temples in Europe, in Arabic and that keeps its gigantic arches intact.

Granada is famous in the world for the incredible Alhambra – an extensive complex of gardens, palaces and forts that fascinate everyone.

The buildings were build over the centuries by Arabs and Christian kings, and today, it has been declare a World Heritage Site by UNESCO.

Another must see attraction is the old Arab quarter of the Albaicín, where there are several viewpoints with spectacular views of the Alhambra – the most famous of which is the Mirador de San Nicolás – with a stunning view that is worth visiting at night, to admire the spectacle of the illuminated Alhambra. 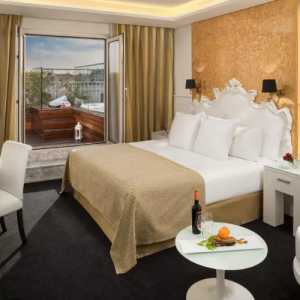 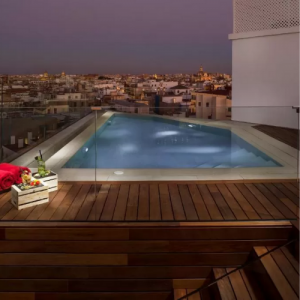 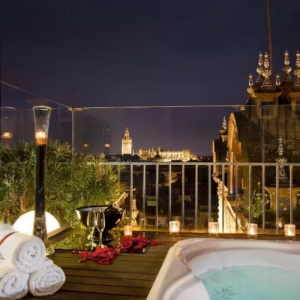 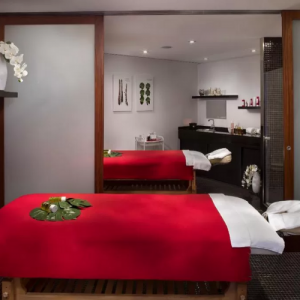 Located in the center of Seville, the boutique hotel offers a gourmet restaurant, a terrace with a refined rooftop pool, a Spa By Clarins wellness area, which offers a sauna, hammam.

Take some time to discover the hotel’s refined restaurant, El Burladero, which serves typical Seville dishes with a modern twist. There is also a café, a cocktail lounge and a stunning lobby with a modernist dome. 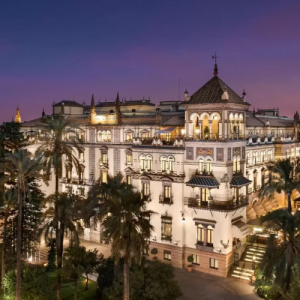 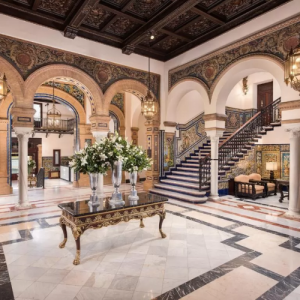 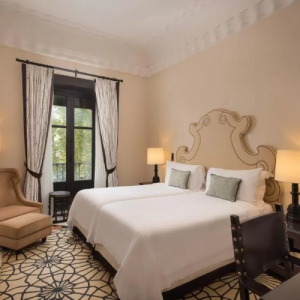 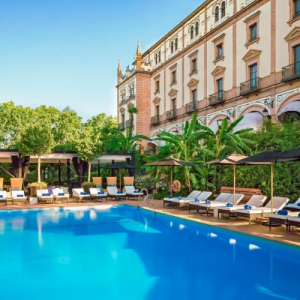 One of the most prestigious hotels in Spain, the Hotel Alfonso XIII – A Luxury Collection Hotel is located next to the Réales Alcázares (palace complex) in Seville.

The elegant design of the Alfonso XIII includes Arabic-style arches and tiled floors.

The property offers an outdoor pool, gym and a typical patio with garden and fountain. Dine in the casual outdoor setting of the Taifas Restaurant, by the pool.

You can also taste sweets, as well as beers and wines. Or opt for the San Fernando restaurant, which is located on the Andalusian style patio and serves traditional meals of local cuisine for breakfast, lunch and dinner.

Take some time to visit the elegant American Bar, a cocktail bar.